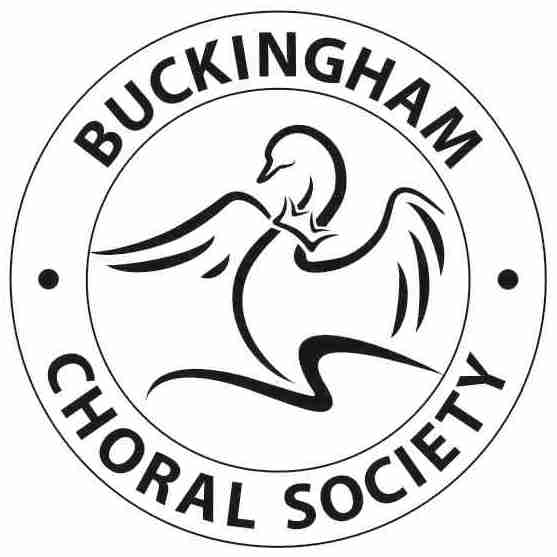 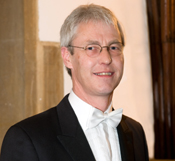 Julian Mann was born in Tavistock and educated under a music scholarship at Kelly College in Devon, then trained in London at Trinity College of Music, where Organ, Piano and Choral Conducting were his principal studies. Graduating from Trinity with Honours, Julian was then unusually awarded a scholarship by the College for postgraduate studies, which led to his admission as a Fellow of the College.

With a special interest in early British 20th Century choral works, notable performances by these two choirs have included Elgar Kingdom, Dream of Gerontius and The Music Makers; Howells Requiem; Vaughan Williams Sea Symphony and Dona Nobis Pacem, and Holst Hymn of Jesus, together with European works of the same period including Stravinsky Symphony of Psalms; Poulenc Gloria and Durufle Requiem.

During these performances, Julian has often worked with internationally renowned soloists such as Jean Rigby, Bonaventura Bottone, Elisabeth Clarke and many others. He has also broadcast on both local and national radio on many occasions.

Currently Assistant Principal at Weston Favell Academy in Northampton, Julian was previously Director of Music at Akeley Wood School in Buckingham, where he developed a very strong choral and musical tradition.