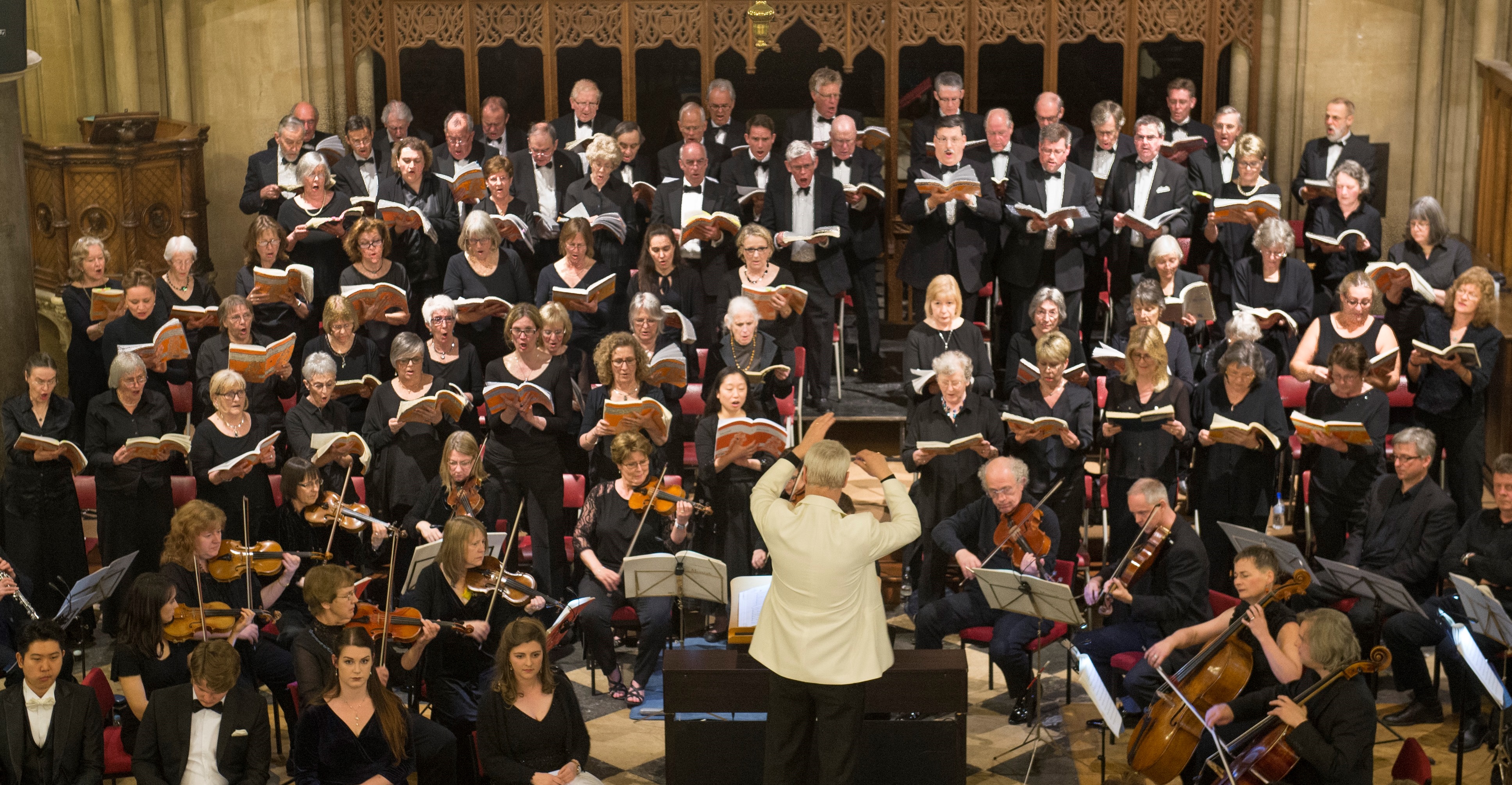 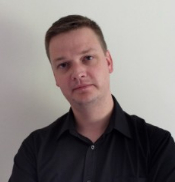 Kevin was appointed the Society’s répétiteur in September 2013. He was born in South Africa and made his debut as a concerto soloist at the age of 9. After winning numerous awards at national level on both piano and organ, he was awarded an Associated Board scholarship to the Royal College of Music, where he studied piano with the late Yonty Solomon, and organ with Timothy Bond and Margaret Phillips.

As a soloist and chamber musician, Kevin has performed throughout the UK, Europe, USA and South Africa, in venues including the cathedrals of Canterbury, Notre Dame (Paris), Brussels, Cologne, Barcelona and Madrid. As a much sought-after répétiteur, accompanist and coach, he has worked for the Carl Rosa Opera Company, the Royal Academy of Dramatic Arts and the Arts Educational drama school in London, and with eminent conductors such as Bob Chilcott, Simon Joly, Jonathan Willcocks and Sir David Willcocks.

Kevin is also a composer and editor, and has arranged music for the Royal College of Organists and St Michael’s Church, Cornhill (City of London). He is Assistant Director of Music at Beechwood Park School in Hertfordshire.